Britt joined BCSN in September of 2020. You can see her throughout the week on Sports Nightly. After spending four years as an assistant director of Blue Devil Network where she produced creative content for Duke Athletics. She also served as a sideline reporter for ACC Network Extra and Friday Night Rivals with the Sinclair Broadcast Group. During her time in NC, Britt joined the Independent Baseball Atlantic League High Point Rockers for their inaugural season as the in-game host and team reporter. She has also made stops in NASCAR, the NHL, and the MLB.

With a varied sports background, the Cincinnati area native is poised to provide viewers with Toledo’s best sports stories.

HEY @AWbluecrew YOU'VE WON THE STUDENT SECTION OF THE WEEK!!!

We'll be seeing you this Friday with this amazing @ProAmBelts chain... 😏 https://t.co/X2wpmDF5hN
View on Twitter 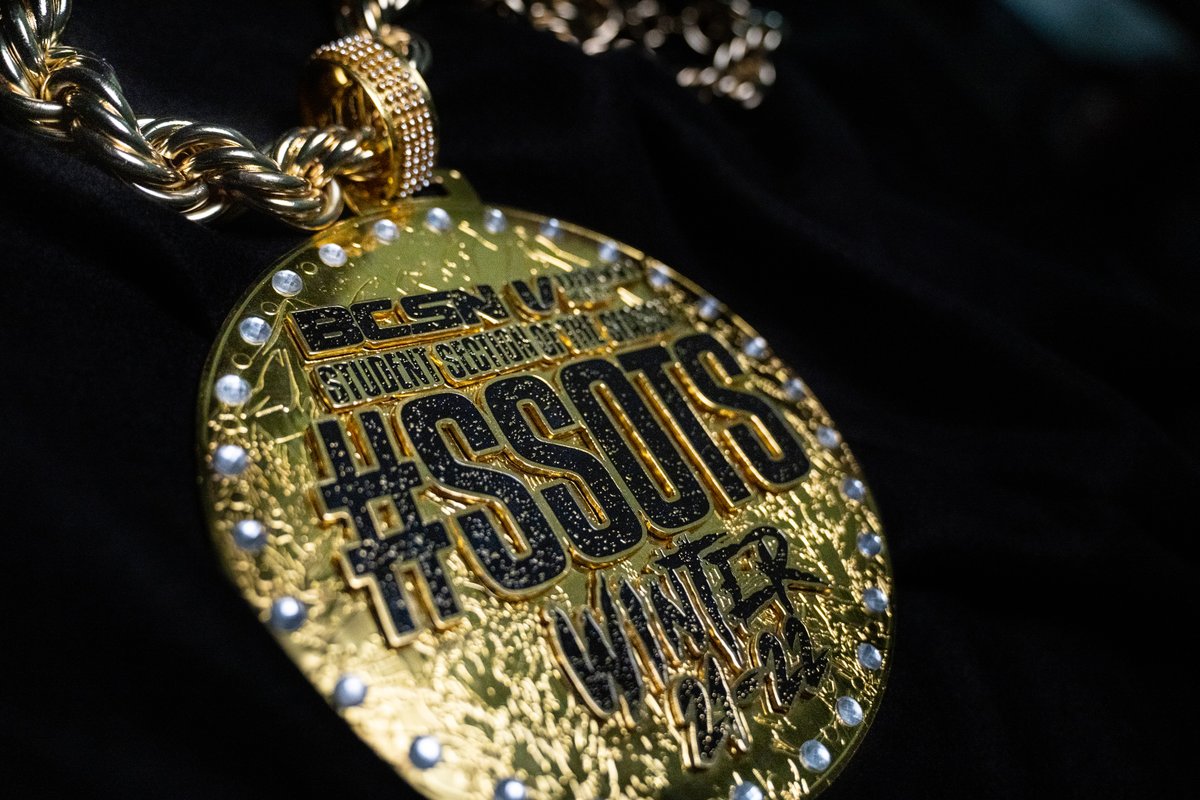 The @ToledoWalleye 🐟 pulled out an 𝗶𝗻𝗰𝗿𝗲𝗱𝗶𝗯𝗹𝗲 𝗳𝗶𝗻𝗶𝘀𝗵 against the Komets at the Huntington Center on Sunday in a high scoring match!

The @basketball_cchs and @LadyIrish_Bball Fighting Irish ☘️ are hosting a doubleheader you DON’T want to miss!