Mason has been with BCSN since November 2011, and since then, he has commentated on 21 different sports, plus a dog show. Suffice to say, it’s been a really interesting and busy nine years! All he ever wanted as a sports-obsessed little kid was to be a play-by-play announcer on television, and he says he wakes up grateful every day that BCSN has given him the opportunity to do just that. In addition to BCSN, he also call games for the University of Toledo on their ESPN3 and ESPN+ productions, and he does voiceover work as well. You might recognize Mason’s voice from Fifth Third Field, where he has been the Mud Hens public address announcer since 2014. He’s also the voice for the Buckeye Broadband help line.

Mason lives in Perrysburg with his wife, Carrie, and their chinchilla, Ricardo. In his spare time, he loves playing golf, cooking (ask about his blackened salmon), and collecting retro video games. However, there is no place on Earth he’d rather be than at a field, gym, stadium or arena, calling a game and telling a story.

"The man has been loved for so many years and he's done so many things for so many people."

GAMEDAY! Grab your streaming ticket for the Southview vs Perrysburg softball game LIVE at 5pm! 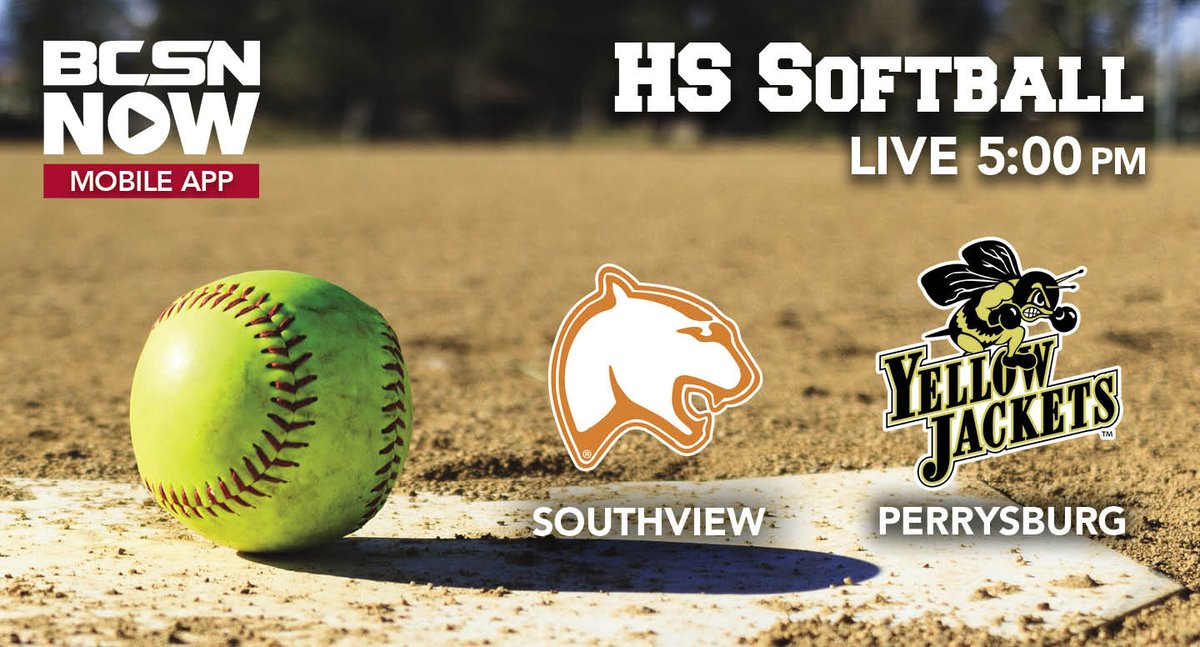 #ICYMI- After defeating Rogers, @RossfordAth softball advances to the sectional title game and will play Oak Harbor on Friday! https://t.co/P6kdMGqMg0
View on Twitter
0
1