Coach of the Year Entry

Fill out my online form.

RULES: The Coach of the Year program recognizes the achievements of high school head coaches in the local athletic leagues within the Buckeye Broadband Toledo service area. High Schools can nominate their coaches by writing an essay (200 words or less) on why their head coach deserves to be named “Coach of the Year.” Nomination forms can be obtained through BCSN’s website (BCSN.tv) or any Yark Automotive or Ralphie’s Sports Eateries locations beginning August 28, 2017 through April 8, 2018. If a coach from a high school is not chosen as a seasonal or yearly winner, the coach can be nominated in the subsequent seasons or years. Coaches cannot be an employee or sub-contractor of Buckeye Broadband.

See www.bcsn.tv for addresses, deadlines, and list of schools eligible to participate. Program rules can be adjusted at anytime at the discretion of Buckeye Broadband.

BCSN ·
@BCSNsports
What a ride it has been! 👏

The BCSN Senior Athlete Shout Out is presented by @UnisonHealthTol! https://t.co/vbpXcYufEL
View on Twitter
1
3

BCSN ·
@BCSNsports
Here is your morning reminder that...

THE @ToledoWalleye ARE BACK IN T-TOWN TONIGHT FOR THE KELLY CUP PLAYOFFS! 🗣 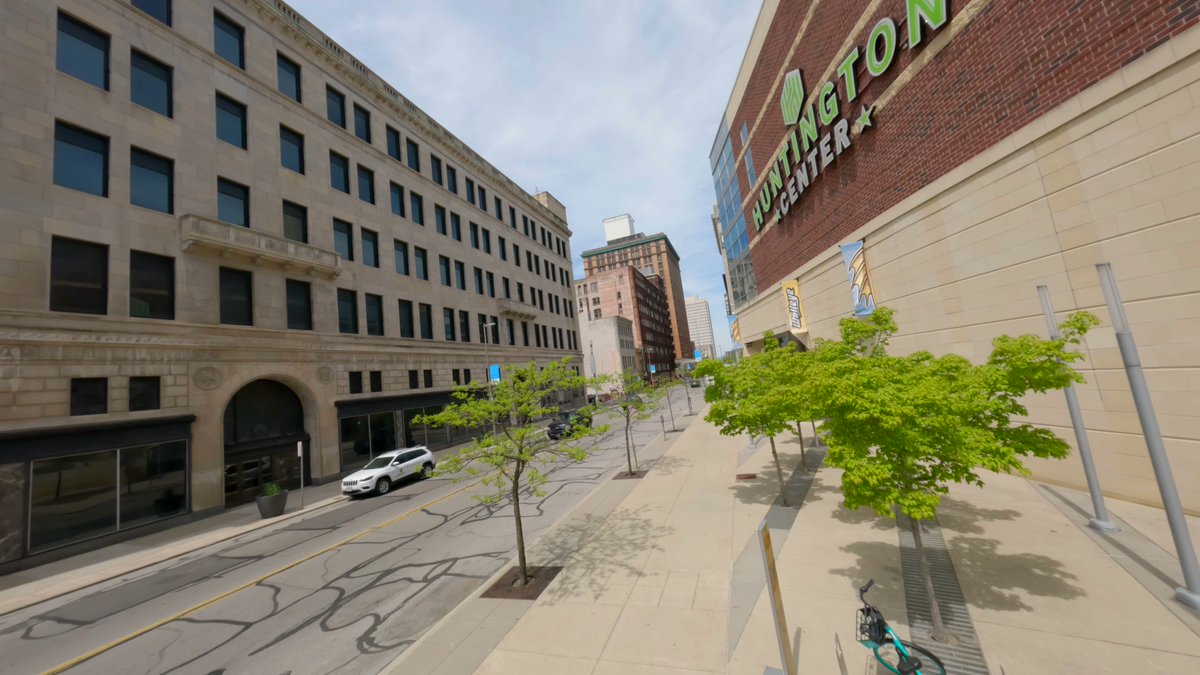 Toledo Walleye@ToledoWalleye
This place will be rocking tonight. 🤘