The home opener for the Rockets Toledo hosting Purdue Fort Wayne looking for win number one of the season but the mastered on strike first off the foot of Marissa Metzger from outside of the 18-yard box. One nothing Purdue Fort Wayne later in the first, Ametry goes down in the box and the Rockets are awarded the penalty. Then it’s Olivia Dalt who’s going to cash in on the pk it’s her first goal of the season sneaking it by the keeper near post to tie this one up at one a piece.

In the second half still tied at one, Morgan Addison with an opportunity to go one-on-one but it’s Gabrielle Fanning who comes up with a big-time block to keep this one even at one apiece. Coming down to the final seconds, the Rockets with the final opportunity sends it into the box asked Ashton Caswell gets a foot on it but it goes off the crossbar and that’s how this one would end but despite the draw head coach TJ View Scholes is pleased with his team’s performance after this one.

BCSN · 6 hours ago
@BCSNsports
It's a Friday during the winter so you know BCSN has your high school hoops covered.
Here's our lineup of games.
*Walleye game on BCSN.
*GameDay Nation on BCSN2.
*Game of the Week on Buckeye Community Channel https://t.co/eaiualvMzh
View on Twitter 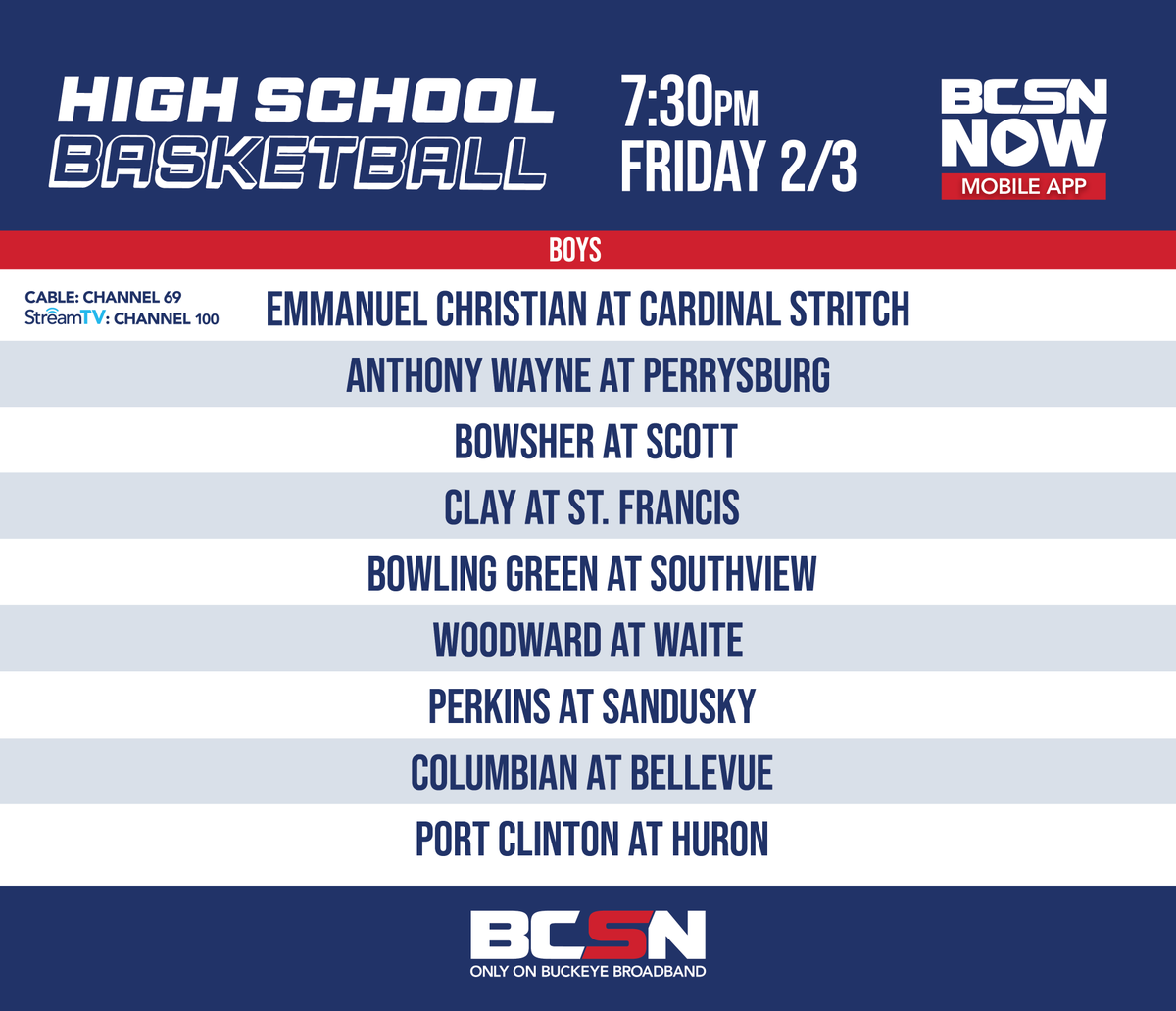 BCSN · 6 hours ago
@BCSNsports
The top spot in the Red Division is on the line Friday night at TamO!
@SFSAthletics and @NviewAthletics
Find out who gets the win on the ice live on the BCSN NOW APP. https://t.co/4aZ5xPUgMy
View on Twitter 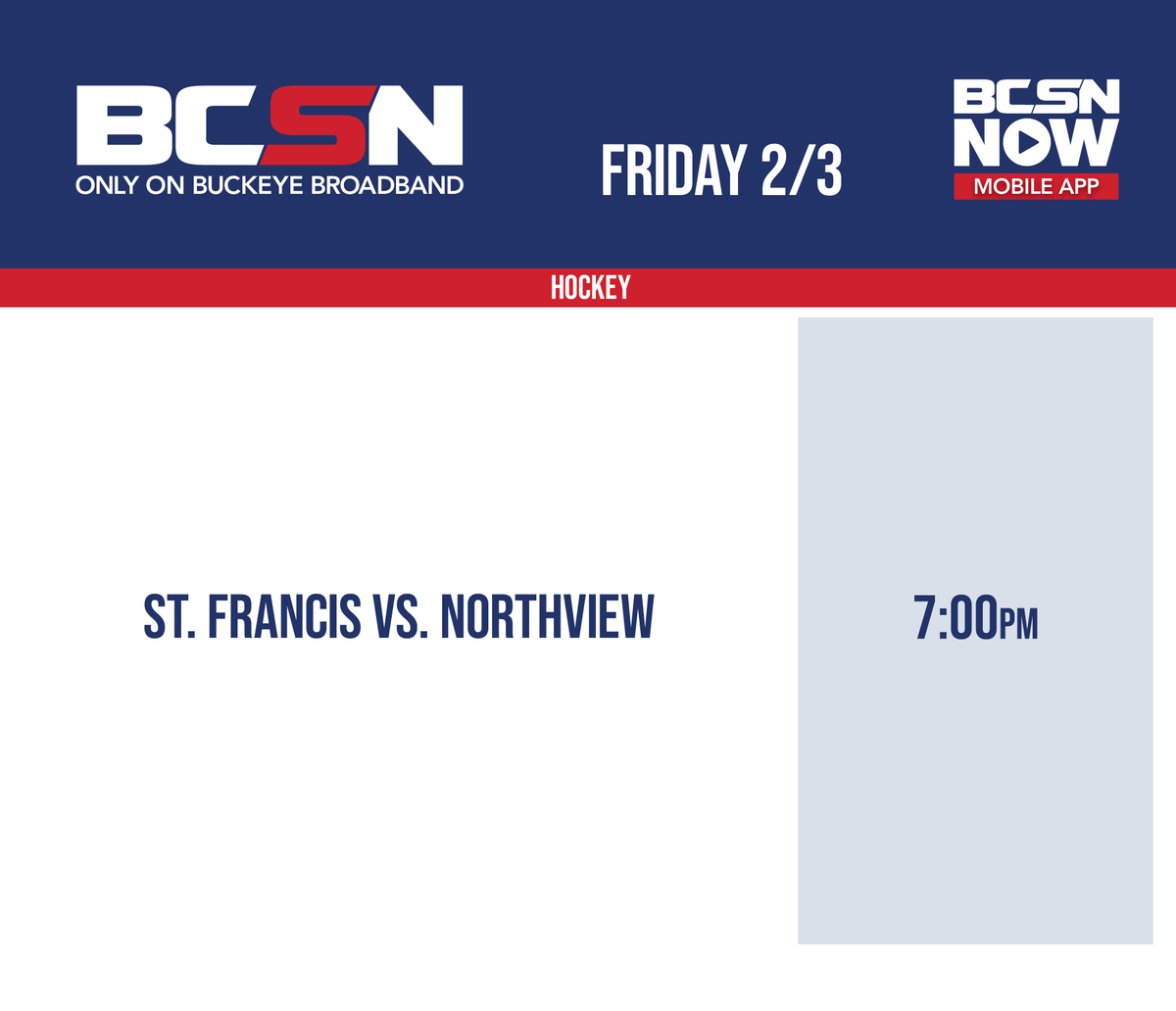 BCSN · 7 hours ago
@BCSNsports
It's the @DaveWhiteCars GAME OF THE WEEK ON BCSN.
Emmanuel Christian at Cardinal Stritch.
Live on TV FRIDAY on Cable channel 69 or BUCKEYE STREAM TV 100. https://t.co/cTulq3dJTo
View on Twitter 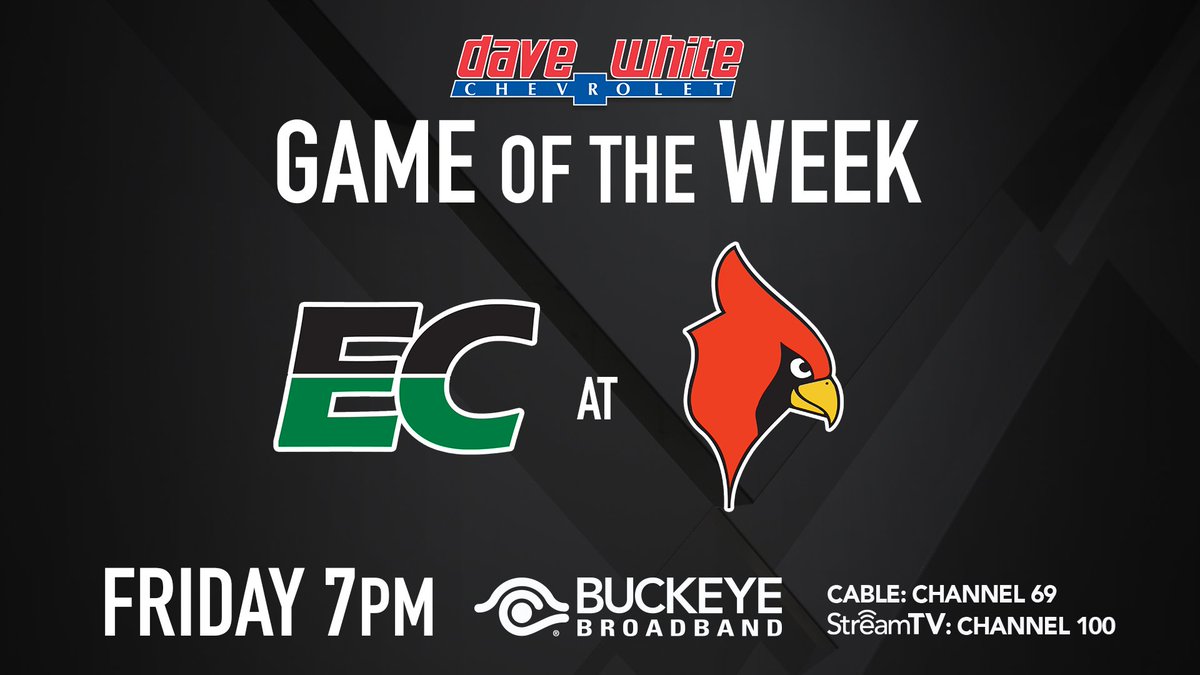 1
1
No Result
View All Result