It’s a different story in Toledo where the Rockets will try to regroup after being dominated by third-ranked Ohio State 77-21. There were a few bright spots for UT, mainly quarterback Daquan Finn who threw for two touchdown passes and ran for another. While impressing many on the national stage UT’s defense which looked so good in the first two weeks albeit against lesser competition certainly struggled against the high-powered buckeyes. As Jason Kanell’s team looks to quickly put this one behind them while taking away some lessons.

OSU Offense Puts on a Clinic Against Toledo 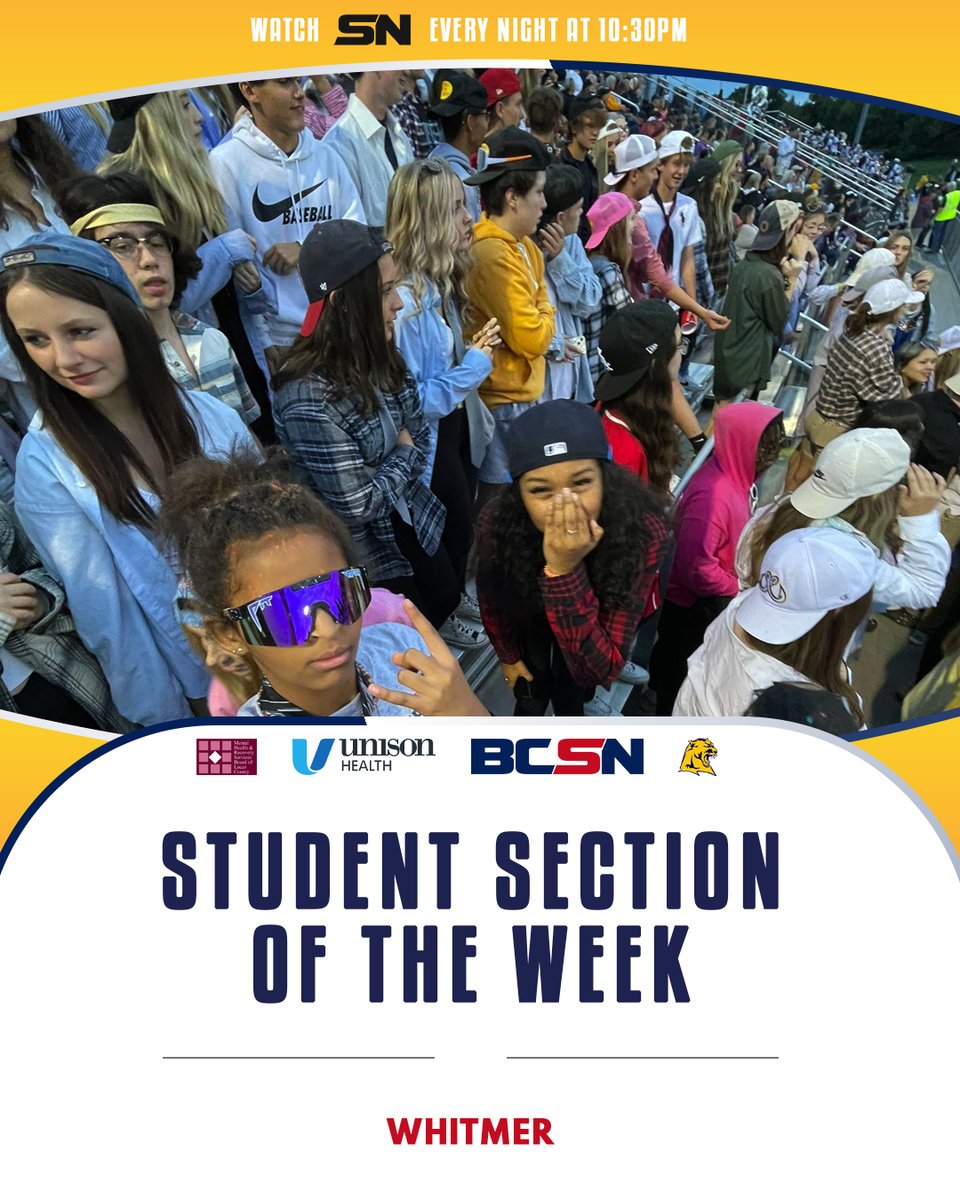 BCSN · 2 hours ago
@BCSNsports
Top area basketball players got the chance to showcase their talents for college coaches as apart of the @ToledoTop_64 Showcase! 🏀 https://t.co/8Aol4onz2U
View on Twitter
7
19
ADVERTISEMENT
No Result
View All Result